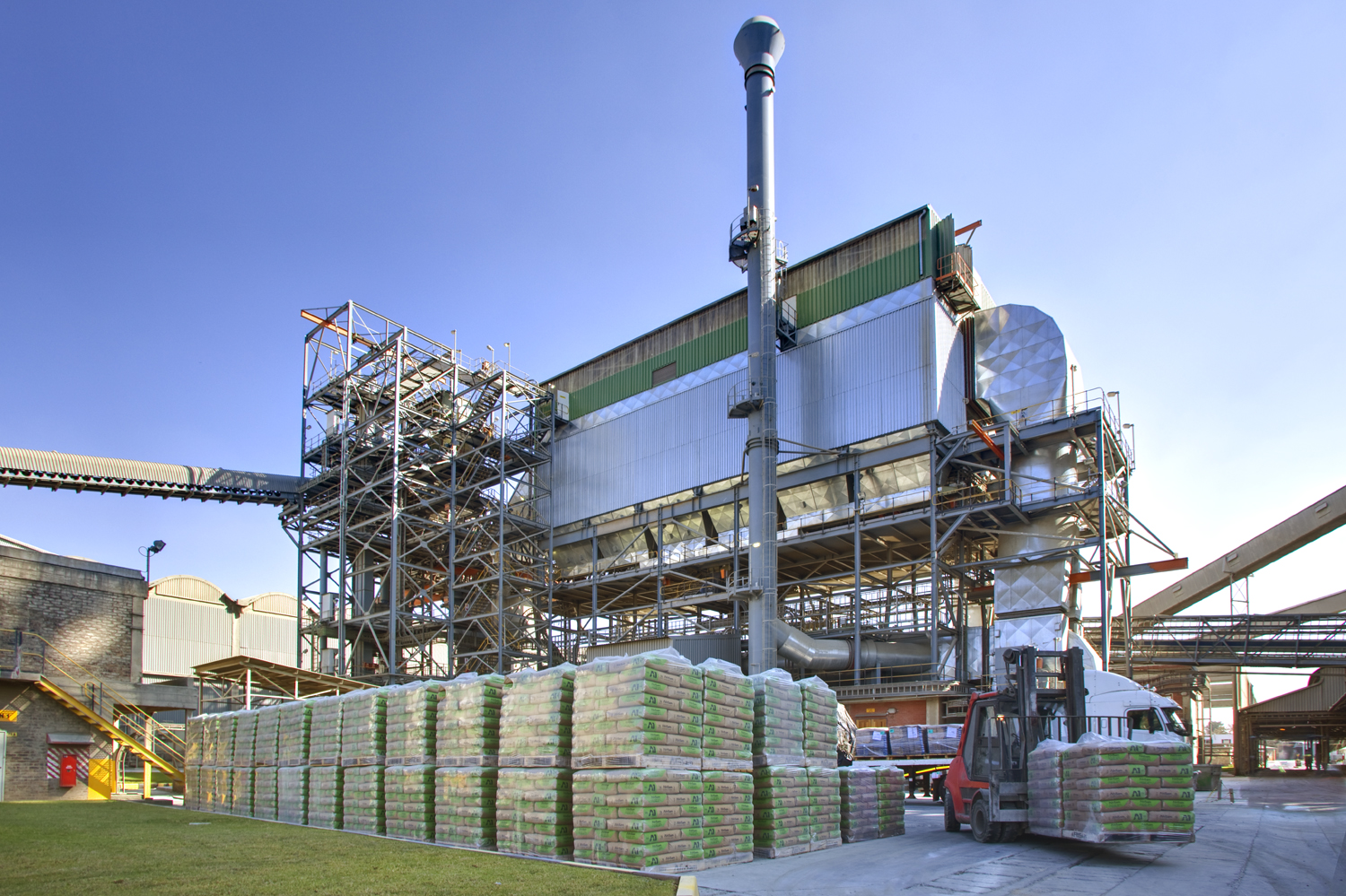 Judicious energy usage is not just a passing concern but one which is now a fundamental part of every organisation’s operational philosophy. As pressure mounts to find creative ways of not only preserving non-renewable energy resources but to also find alternative fuel sources it’s critical for all businesses to commit to driving energy efficiency as a non-negotiable obligation.

AfriSam is committed to utilising energy in a deliberate manner to ensure that scarce and limited resources are protected for a sustainable future. The company is focused on reducing its consumption of both thermal and electrical energy whilst simultaneously increasing its use of renewable energy.

According to Hannes Meyer, cementitious executive at AfriSam, energy accounts for almost 40% of all costs related to the manufacturing of its products so not only do the company’s energy efficiency initiatives reduce its carbon footprint but it also make good business sense.

AfriSam launched its energy-efficiency drive in 2000 when it embarked on Project Green Cement which resulted in the reduction of the clinker content of cement and a subsequent lowering of the total energy required for manufacturing. The organisation has consistently promoted a number of projects that support its original energy reduction programme.

In 2004 the company undertook a major upgrade to the Dudfield Kiln 3 with precalciner and this was followed by the signing of the Energy Efficiency Accord (replaced by the Energy Efficiency Leadership Network in 2012) between a number of companies and the Department of Minerals and Energy (DME). Facilitated through the National Business Initiative (NBI) this effort focuses on sustainable development.

The installation of the vertical roller mill at AfriSam’s Roodepoort cement factory in 2009 saw the company producing cement at the lowest possible electricity usage.

In an industry first, in 2010 the company launched its Eco Building Cement, a move which resulted in the lowering of its carbon footprint to half that defined by the World Resource Institute and the World Business Council for Sustainable Development. This led to recognition of its energy reduction initiatives by Nedbank.

A further award, the Mail and Guardian’s Greening the Future accolade, was presented to AfriSam in 2011 for its emissions reduction and energy management programmes. The following year AfriSam became the first cement company to pledge support for Eskom’s R49-million campaign to demonstrate its commitment to the global agenda of energy efficiency.

More recently the company has implemented the co-processing of tyres in kilns as part of the manufacturing process at its Dudfield and Ulco operations thereby reducing the usage of traditional fossil fuels.

The company also introduced an energy policy aimed at actively further reducing its consumption of non-renewable energy and the installation of the Cement Mill 6 (CM6) separator at Ulco forms part of this. This will change the circuit to a closed circuit mill, allowing AfriSam to mill cement more efficiently. The project is anticipated to result in a 10% energy efficiency improvement for the mill.

Another project, currently in the pipe line at the Ulco operation, is a waste heat recovery system. High temperature gas, normally vented through the kiln stack, is utilised to generate electricity which will be recirculated for use in the plant.

“AfriSam will continue to research and implement measures that lead towards less dependence on non-renewable resources. We encourage other businesses to carefully consider the impact that their manufacturing operations have on both the local and global arena and to adjust methodologies to align with future energy conservation expectations,” Meyer concludes.