AFRISAM ENCOURAGES LOCAL GIRLS TO COME OUT TO PLAY

Ditsobotla Local Football Association (DILFA), in partnership with AfriSam, has launched its Under 15 School Girls League.

Known for its commitment to the development and support of youth and young girls, AfriSam made this recent commitment towards grassroots football development. The initiative is also in line with the South African Football Association’s (SAFA) Vision 2022 for developing women football across the country in programmes such as the AfriSam/DILFA Girls League. 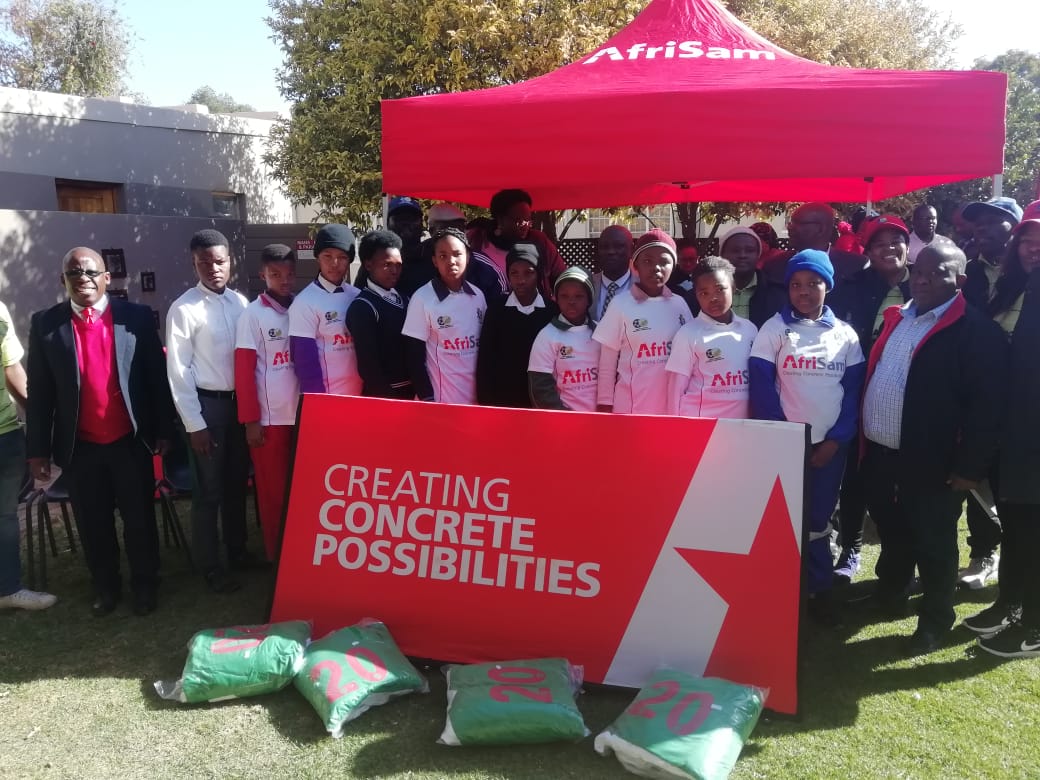 It is envisaged that the league will attract more than 800 girls between the ages of 10 and 15 years, making up more than 40 teams from the four clusters of the Ditsobotla sub-district. It will be played on a round-robin system throughout the month of August as part of the celebrations of women’s month.

DILFA president, Thebe Sekoto hailed the initiative as groundbreaking. ”DILFA is grateful to AfriSam for the sponsorship of the girl learners’ football league which is in line with Vision 2022. Our target is to have more than 5000 girls playing football by 2022,” Sekoto said.

AfriSam general manager, Vishal Aniruth echoed Sekoto’s sentiments and further explained that the initiative is part of the company’s Imunathi programme, designed to uplift communities in areas where the company operates.

“When it comes to football development, the focus is often on the boys, but we felt we should also target young girls and encourage them to participate. We know girls face different challenges to boys growing up and the programme is not only about football. It is also about teaching them the necessary life skills. We want to develop future Banyana Banyana players.”